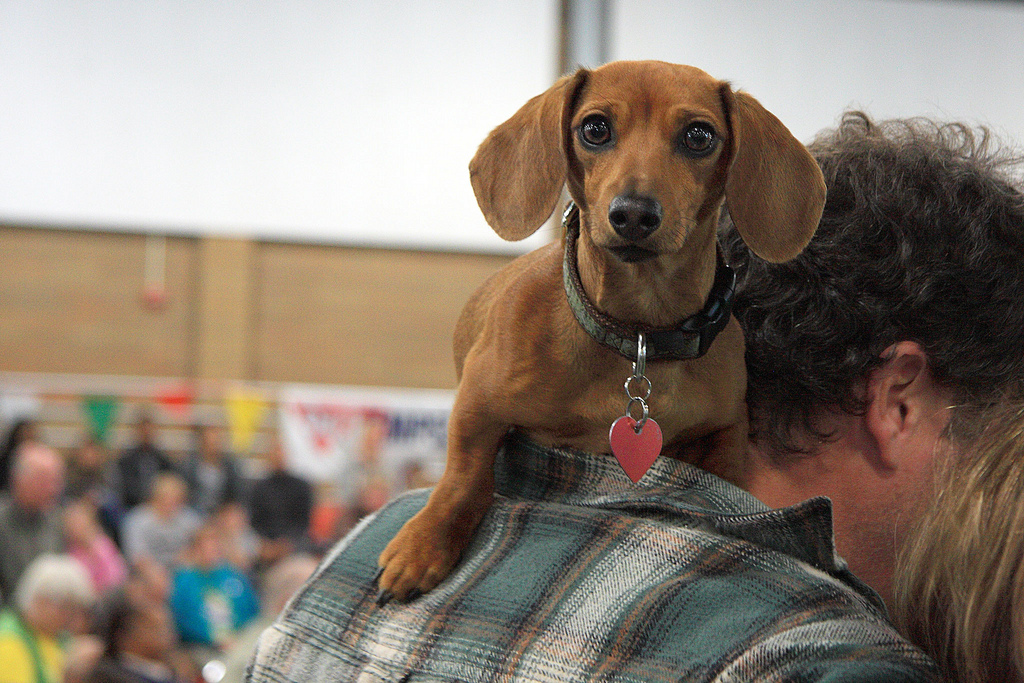 Rest assured they are not career racing dogs. And make no mistake they are not bred to sprint from a starting gate.
But having established those two facts, be aware that the owners of the teenie, weenie built-to-the-ground pooches in the 8th annual Wiener Dog Championships at Hastings Racecourse this weekend mean business.

Presented by Hastings Racecourse and Schneiders, there is a total of $2,500 in the overall puppy prize pool with the eventual champion receiving $1,000 of that amount, not to mention the coveted first-place canine trophy.

There are five qualifying heats set for Saturday after live thoroughbred races 2 through 6, then three heats Sunday after races 2, 3 and 4. The eight heat winners each receive $100 prior the Championship showdown following Sunday’s 6th thoroughbred race at approximately 4:25 p.m.

“Things can get pretty tense,” says Official Starter and Wiener Warden Joe Gray. “One owner escorts its entry to the starting gate while the other waits at the finish line frantically waving a favorite treat or toy.”

Not all of the darling little wiener schnitzels adhere to the demands of their owners. Some prefer to socialize with fellow competitors; others simply stop frozen in their tracks and others have been known to bolt onto the out-of-bounds infield.

One year two hale and hearty security guards took chase in pursuit of a stray pup that ran his own race on the infield grass around the clubhouse turn and along the backstretch with thousands of fans uproariously cheering for the speedy dachshund. In a scene you might expect to see in a comedy hour television show, the guards were tripping and falling over each other. One of them – let’s call him Eric – wheezed later: “I guess we were just too old to cut the mustard with those hot dogs. We just couldn’t ketch up!”