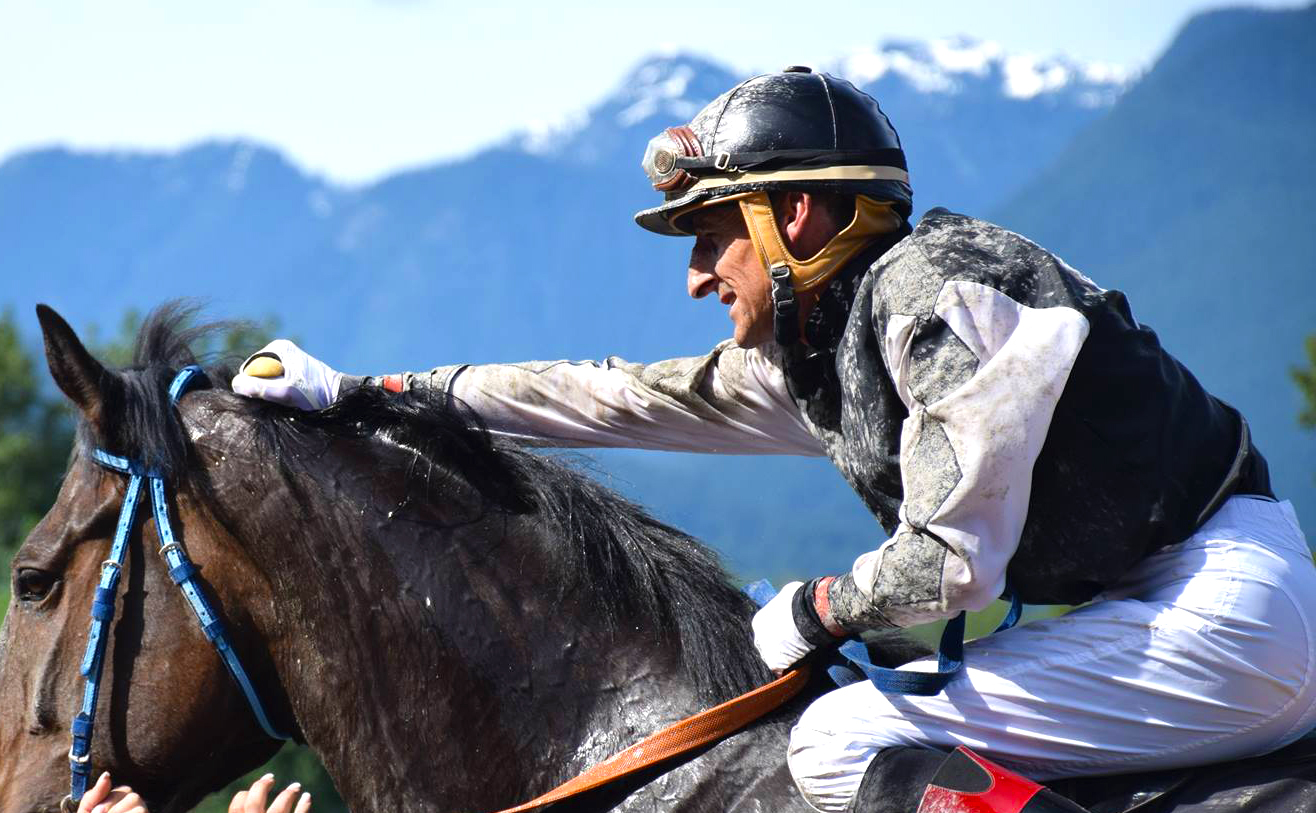 “[…] to keep up with the young talent we have in the jocks room I’d have to work extra hard to stay in top shape.” – Richard Hamel

Richard Hamel is not a vegetarian. He loves a good steak, and nothing beats chicken on the barbecue. “But most of the food I eat comes out of my own garden,” he says. “Vegetables and salad are part of my daily diet. I grow lettuce, cucumbers, tomatoes, kale, beets, peas, corn and I even have a couple of potato patches. I guess you could say that I eat what I grow.”
Something else that is growing is Richard Hamel’s lead among the jockey colony at Hastings Racecourse this year. Heading into fabulous Canada Day card, the 47-year-old riding marvel has 38 wins, 16 more than second-seeded Antonio Reyes.
“It dawned on me this past spring that I just got a year older and to keep up with the young talent we have in the jocks room I’d have to work extra hard to stay in top shape,” Hamel says. “I train in the middle of the week on my bike and treadmill at home like it was a race day. I can’t remember when I’ve felt this good.”
It certainly showed on Sunday, June 26th, when he scored victories in the opening four races, all of them from the number four post. “It was kind of weird, four-for-four from the four hole,” Hamel jokes. “But I’ll take it.” 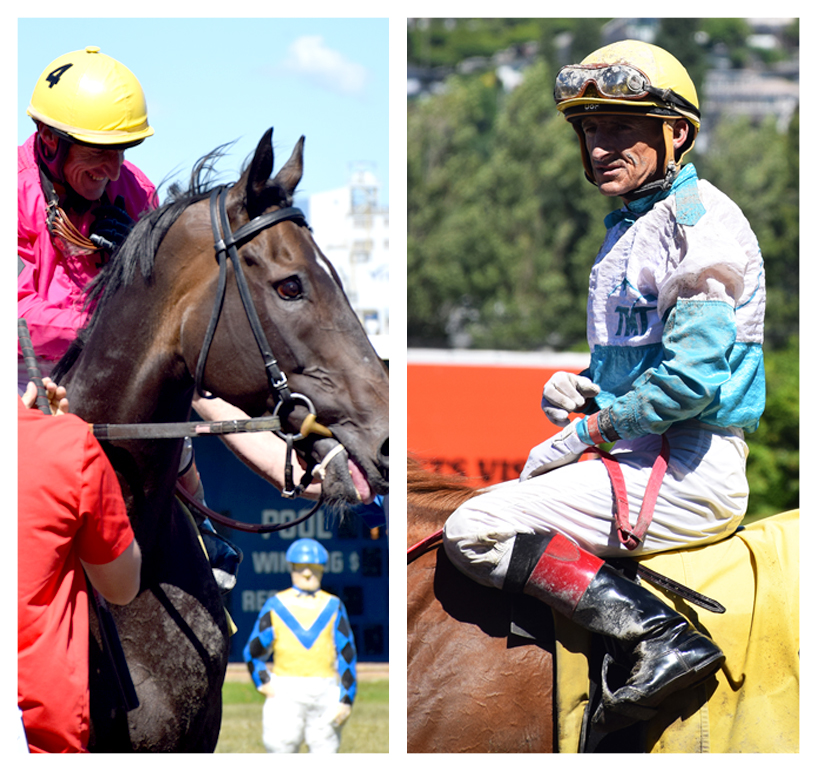 On Canada Day Hamel rode strong contenders in all four feature stake races, including last year’s champion sprinter Modern in the $75,000 Lieutenant Governors. Modern has already won three stakes this year with Hamel aboard; the Swift Inaugural, George Royal and River Rock.
“He’s mentally matured and knows what it’s all about,” Hamel says.
“This is a horse that loves to win. We’ll have our work cut out for us. With a full field, they’ll be sending somebody after me. You never know what to expect once that gate opens.”

Hamel does know one thing for certain: a healthy attitude and keeping in good shape is a combination that’s paying dividends this season. “Last year I was on the injury list with everything from a bruised pelvis to a crushed hand and several broken bones,” he says. “I’ve been fortunate this year and – knock on wood – my body feels great.”