MIKE ANDERSON ON SCHEDULE
TO REPEAT AS LEADING TRAINER 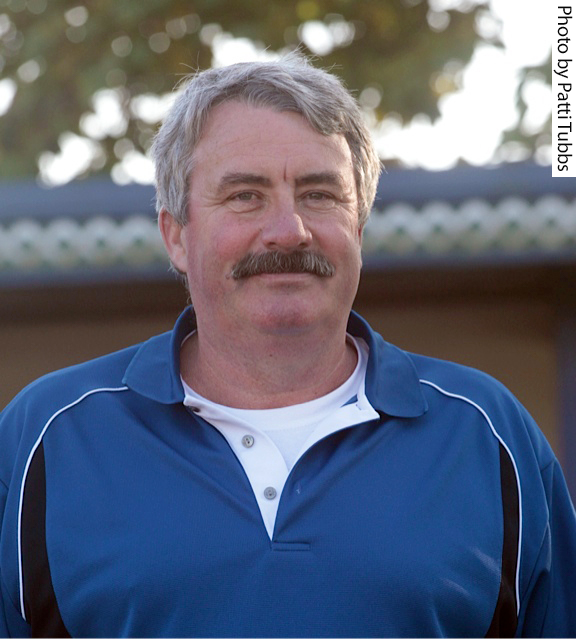 When trainer Mike Anderson made his 24th trip this year to the winner’s circle at Hastings Racecourse Monday night, it began a countdown of sorts.

With 16 racing days remaining on the 2016 schedule, the regulars along press box row in the Jack Short Media Lounge at Hastings began with the inevitable speculation.

The question among the likes of Randy Goulding from the Daily Racing Form, Dan Jukich and Drew Forster from the broadcast booth and Brook Ward from TSN 1040 Radio went something like: “Can Anderson surpass his record of last year and if so, by how much?”

In 2015 Anderson won the Leading Trainer’s Award by sending 34 horses to the winner’s circle. That number included three stakes victories at the $50,000 level and another in the $100,000 Jack Diamond Futurity.

For the record, Anderson and last year’s leading rider Richard Hamel teamed up with Arabella’s Muse in winning the $50,000 Vancouver Sun, Monashee and Pegasus Distaff. Jeffery Burningham was in the irons for the Jack Diamond Futurity victory.

Arabella’s Muse has been Anderson’s sole stakes winner this year by successfully returning to the Vancouver Sun Handicap winner’s circle on May 7. It was another brilliant ride by Hamel, who beat Avadiva by a head bob in a thrilling duel to the wire.

Anderson has strong training support from partner Terry Clyde, who shared the leading trainer’s title with Barb Heads in 2006. It was the first time in Hastings training history that a female combination won the honors.

Victory number 24 for Anderson came last Monday in the Distaff Division of the Champions Starter Series when favored Pretty Reckless won with Hamel in the irons.

To be sure, the combination of Anderson and Hamel will be sharing the limelight many more times before this season ends as they both continue their pursuit of defending their respective titles.