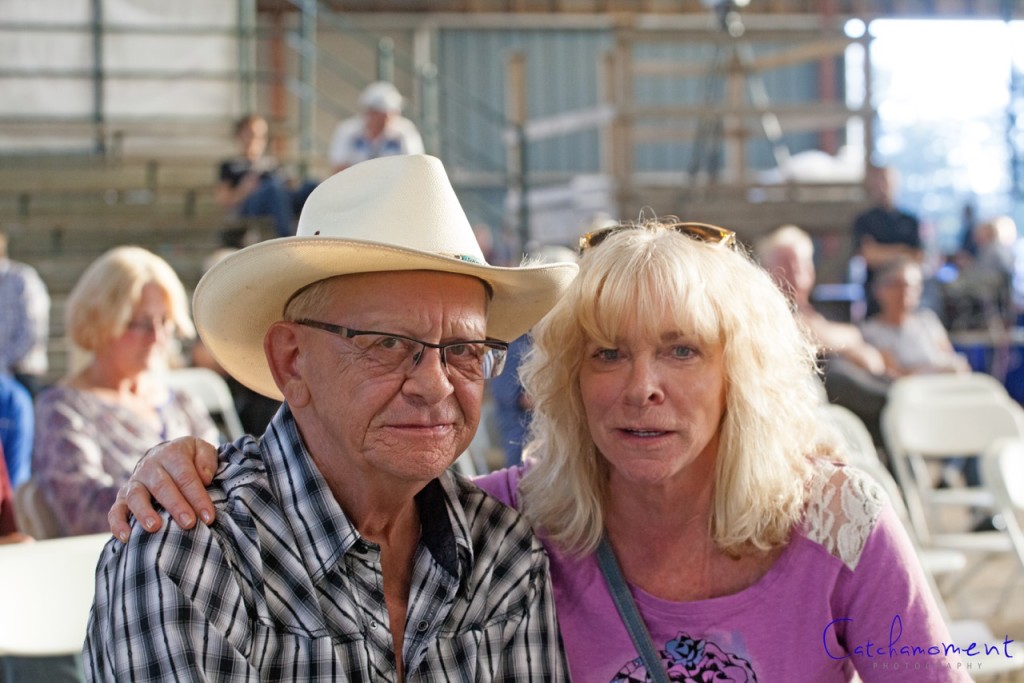 In the span of six weeks, Lance Giesbrecht has bounded back into the limelight at Hastings Racecourse wearing that same engaging smile that was so familiar to local racing fans dating back to the late 1980’s.

His most recent flurry of activity started with Calgary Caper’s stunning victory in the $75,000 Pacific Custom Brokers Classic on BC Cup Day August 1. Stunning is the correct word, considering Calgary Caper was the longest shot on the board at 26-1, paying $54.60.

Owned by Giesbrecht, Kim Peacock, and Phil Hall, the 5-year-old Kentucky-bred gelding followed up on his BC Cup ‘caper’ with a last-to-first win in the $75,000 S.W. Randall Plate in a final time of 1:49.91, the fastest of the four 1 1/8-mile stakes on BC Derby/Oaks Day Sept. 10. Hall also trains Calgary Caper.

The ownership troika didn’t waste a whole bunch of time in sharing their purse winnings. Three days after the S.W. Randall victory they purchased one of three yearlings that sold for $50,000 at this year’s CTHS Yearling & Mixed Sale at Thunderbird Show Park in Langley.

Lance and Kim were with their new acquisition – Fort Mac – the day after the Sale before heading back to their home in Alberta for good reason: Lance’s 70th birthday celebration today with family and friends.
“Lance laid eyes on Fort Mac when he walked into the preview ring,” Kim says. “At first look, he described the horse as being ‘a standout.’”

Kim confirmed they will be returning to Hastings for Calgary Caper’s appearance in the $100,000 BC Premiers on Oct. 1.

Giesbrecht was inducted into the BC Horse Racing Hall of Fame in 2006. He was the leading trainer at Hastings four consecutive years (1994-97) and trained two BC Derby winners: Squire Jones in 1994 and Bobbin For Stars in l997, who was owned by Kim’s father, Cecil N. Peacock.