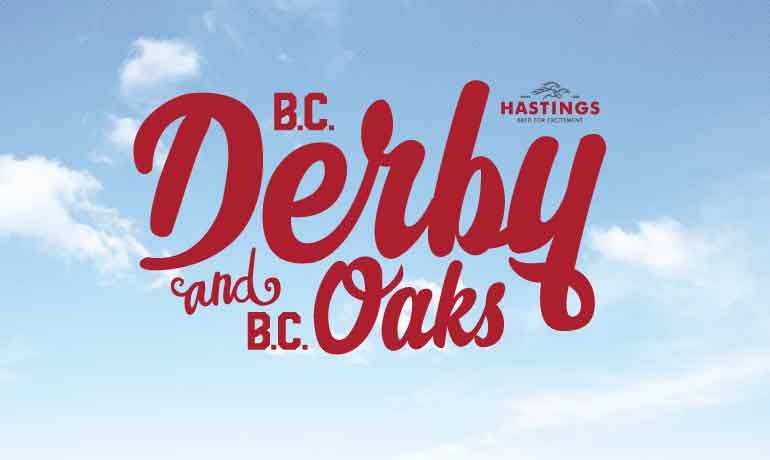 Vancouver, B.C. (Sept. 8/16) – Not only is Saturday’s BC Derby/Oaks Day card the richest of the 2016 thoroughbred season at Hastings Racecourse, but the fields in six stake races are also being cited as the most competitive on this year’s calendar.

The marquee event is the 71st running of the Grade 3 BC Derby for 3-year-olds with a purse of $150,000. The morning line favorite Opportunistic could win an additional $25,000 in bonus money for his Emerald Derby victory over previously unbeaten Barkley at Emerald Downs on July 31.

The nine-horse field includes two-time sprint stakes winner Stanz in Command (9-2), owned by Robert Scott and trained by Charlene Miller. Leading rider Richard Hamel stays with Stanz in Command, a combination that won the $50,000 River Rock Casino and Jim Coleman Province earlier this year at Hastings.
Owners Swift Thoroughbreds Inc. are pinning their hopes on Silvertown (3-1), trained by Swift’s exclusive trainer Dino Condilenios and ridden by Rico Walcott. Silvertown has not missed the board in four stakes in the Pacific Northwest this year since being claimed at Keeneland for $75,000 this past April.

Swift Thoroughbreds is deep in 3-year-old fillies talent and have three entered in the 54th running of the $100,000 BC Oaks with morning line favorite Snuggles (8-5) seeking her fifth consecutive stakes win this season at Hastings. The previous victories, all with $50,000 purses, were the BC Cup Dogwood, Supernaturel, Emerald Downs and Ross McLeod.

The other two Swift entries in the Oaks are Chianti (12-1) and Omi (15-1). Not to be overlooked are Emerald Downs invader Brookys Star (5-2) ridden by Leslie Mawing and locals Victress (7-2), Hong Kong Jockey Club stakes winner trained by Rob Gilker and ridden by Amadeo Perez, as well as Greg Tracy-trained CU At Eau Claire (5-1) with the ever-dangerous Hamel in the saddle.
Princess O’Prado (12-1) trained by Mike Anderson with Silvino Morales up, rounds out the seven-horse field. 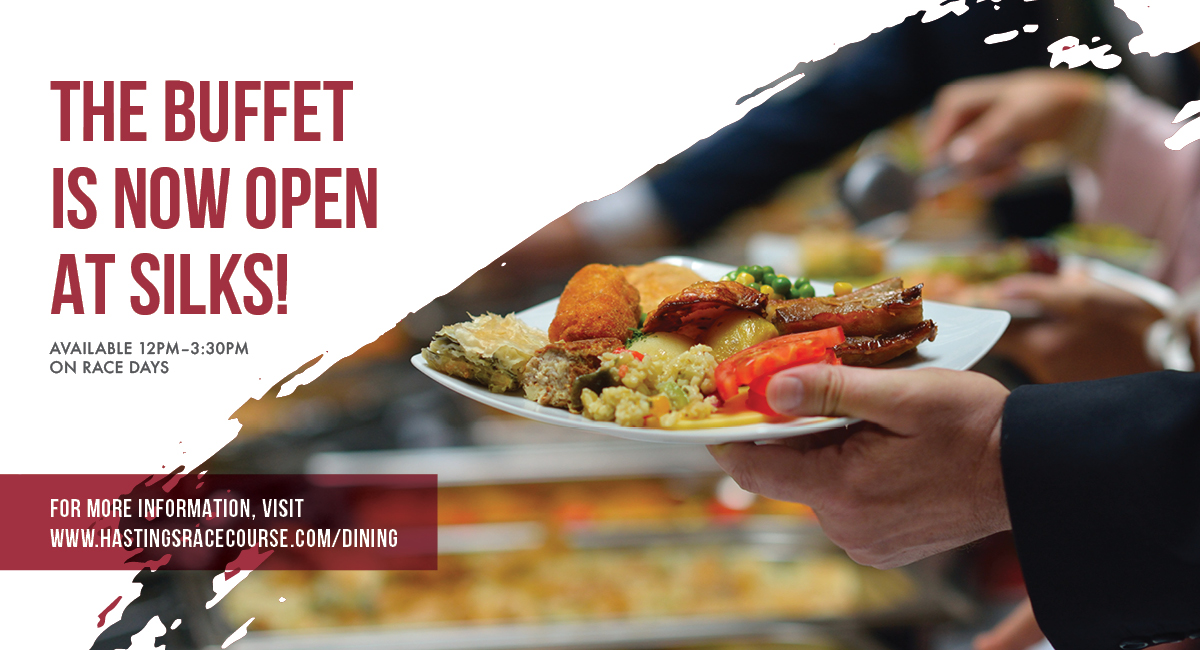 Two-time stakes winner Hero’s Amor from Edmonton could be a solid contender in the $75,000 Delta Colleen for 3-year-old and up fillies and mares, but she can expect some stiff opposition from Arabella’s Muse, winner of the Monashee and Vancouver Sun this year, and Distaff winner Touching Promise.
The competitive factor of the Derby Day card is evident again with the running of the $75,000 S.W. Randall Plate for 3-year-olds and up. Included in the field of eight are 2015 Open Horse of the Year Square Dancer and previous stakes winners Modern, Killin Me Smalls, Modern, Don’t Hold Me Back and Calgary Caper.
Two $50,000 Champions Starter Series Finals for fillies and mares and 3-year-olds and up bring the total stakes purses Saturday to upwards of $500,000.

“Every foal that is born and every yearling that is purchased provides a glimmer of hope to horsemen that a BC Derby or BC Oaks winner will one day be in his or her stable,” says Darren MacDonald, Hastings Racecourse General Manager and Director, BC Racing. “It is when breeders, owners, and trainers dream about making a trip to the winner’s circle.”